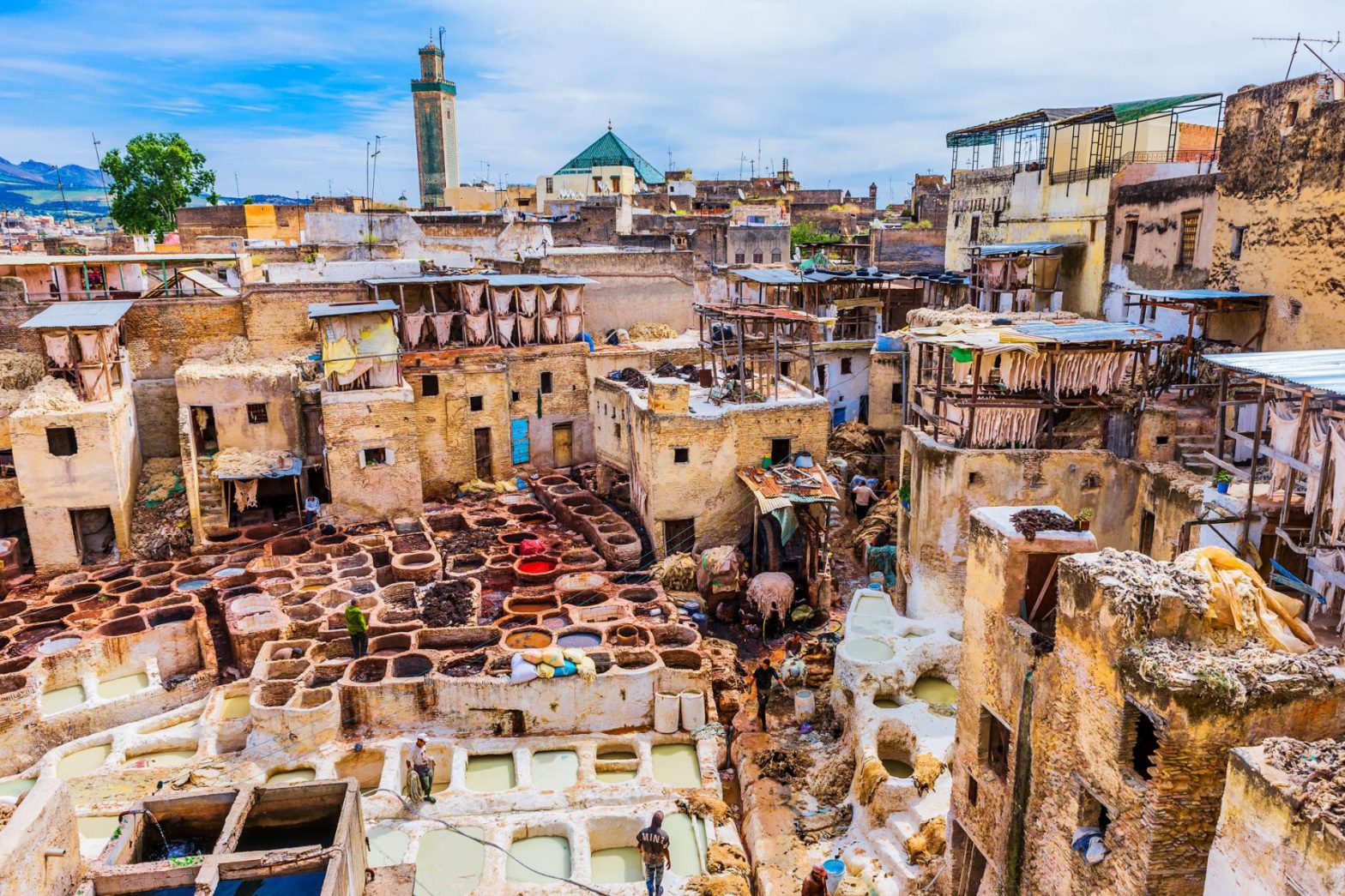 We offer a journey to discover the Imperial cities of Morocco: Marrakech, from which the country takes its name, Rabat, the administrative capital of the country with its beautiful Medina overlooking the sea, Fès romantic medieval city, Meknes the first imperial city in history , famous for its underground water basin.

This travel idea is fully customizable

This itinerary was imagined by our local agent with only one idea in mind: to inspire you . Each element can be adapted to your needs and interests, from the duration to the type of accommodation and activities.

In correspondence with the arrival of your flight from Italy, welcome by our staff at the airport and transfer to Riad. After arranging your luggage we will begin the tour of the Medina of Marrakech, accompanied by a local guide. We will arrive at the Saadian tombs whose interior decorations are the main attraction of tourists. We will meet the Koutoubia minaret, one of the

most beautiful Islamic monuments in North Africa (the minaret cannot be visited inside). And then again the Bahia Palace, built in the 19th century as the residence of the sultan. Bahia means brilliant, in fact in the 19th century the Moroccans thought they had built the most magnificent palace of all time. Here we will be able to admire a series of beautiful gardens then later we will reach the Majorelle Gardens. After the tour, free time.

After breakfast we will leave Marrakech and move to Rabat, the administrative and political capital of Morocco. Upon our arrival (after about 4 hours on the motorway) you will have free time to visit the Historic Center within the Kasbah Oudaya, the Mausoleum, the Hassan II Tower (unfinished), the Necropolis (la Chellah).

After breakfast we will leave towards Meknes, the Ismaelian capital, the smallest of the imperial cities.

After breakfast we will leave for Fes, stopping for a visit to the Roman ruins of Volubilis, declared a UNESCO World Heritage Site. Volubilis was founded by the Carthaginians in the 3rd century BC and dominated by the Romans from 40 AD until the arrival of the Berbers in 280 AD. In the afternoon arrival in Fes and accommodation in Riad: free time.

Day 5: Guided tour of the Medina of Fes

After breakfast, the morning will be dedicated to visiting the Medina of Fes, the oldest of the imperial cities, founded in 808 as the country’s

first political, religious and cultural capital. We begin the visit through the Doors

Golden of the Royal Palace; immediately after, from a higher observation point, we will be able to admire the boundary walls that incorporate the incredible and ancient medina, where later we will take a walk on foot to experience the thousand sensations that the Medina arouses in every visitor. We will discover mosques and medersas (the ancient Koranic universities), caravanserais and religious places, up to the district of the tanners. Free time for lunch – not included – and we will continue visiting the artisans’ quarter, who have learned their art from the Andalusian Spaniards, then transferring the knowledge to Morocco and keeping this art still intact today; for this reason Fes deserves the title of “city of craftsmen”. At the end of the visit, free time. 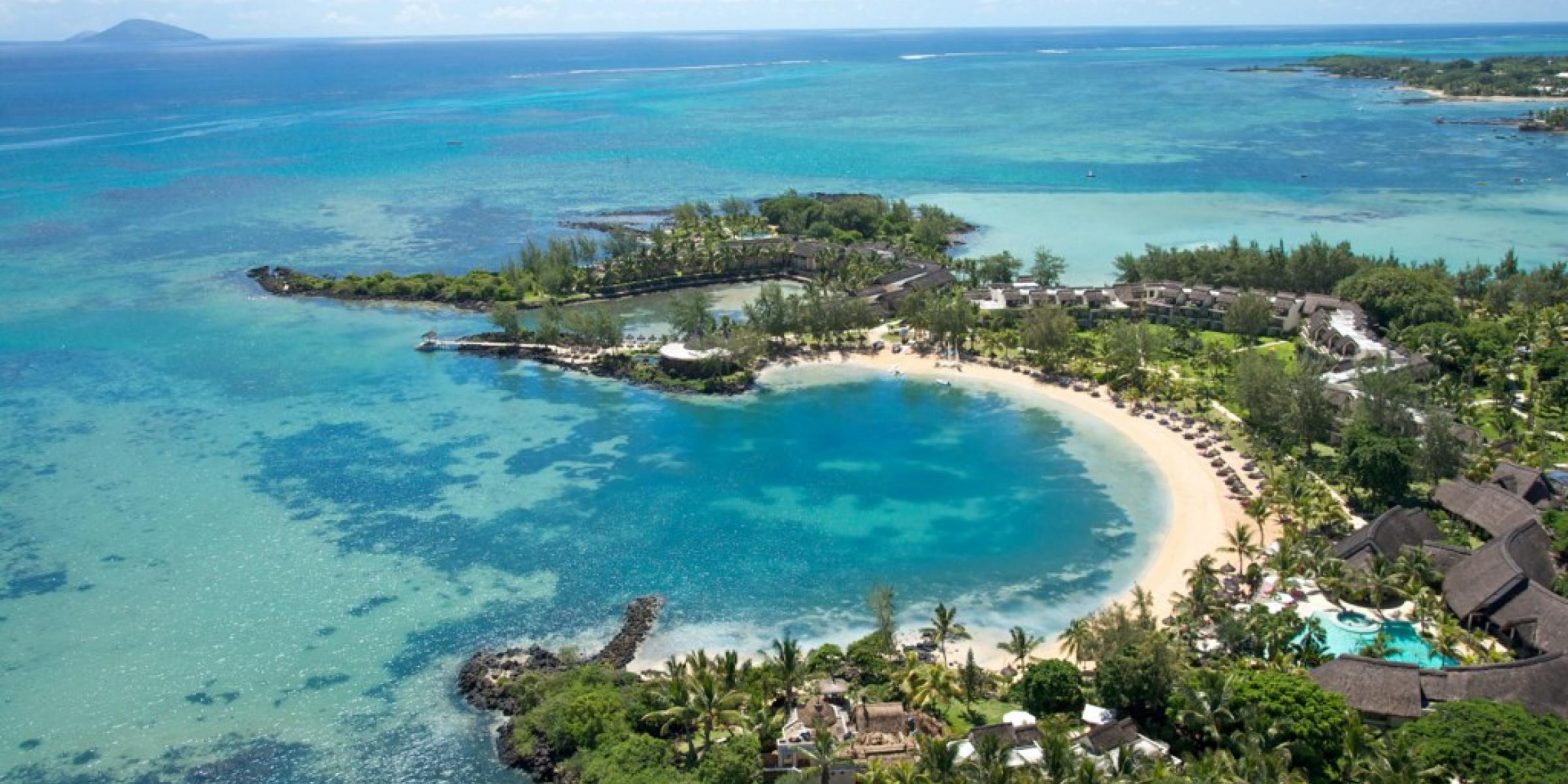 Romance in a mix of adventure and strong emotions. Pamper yourself on the coral beaches of Mauritius, discover its secrets and its flavours… Go for a free discovery of the{...} 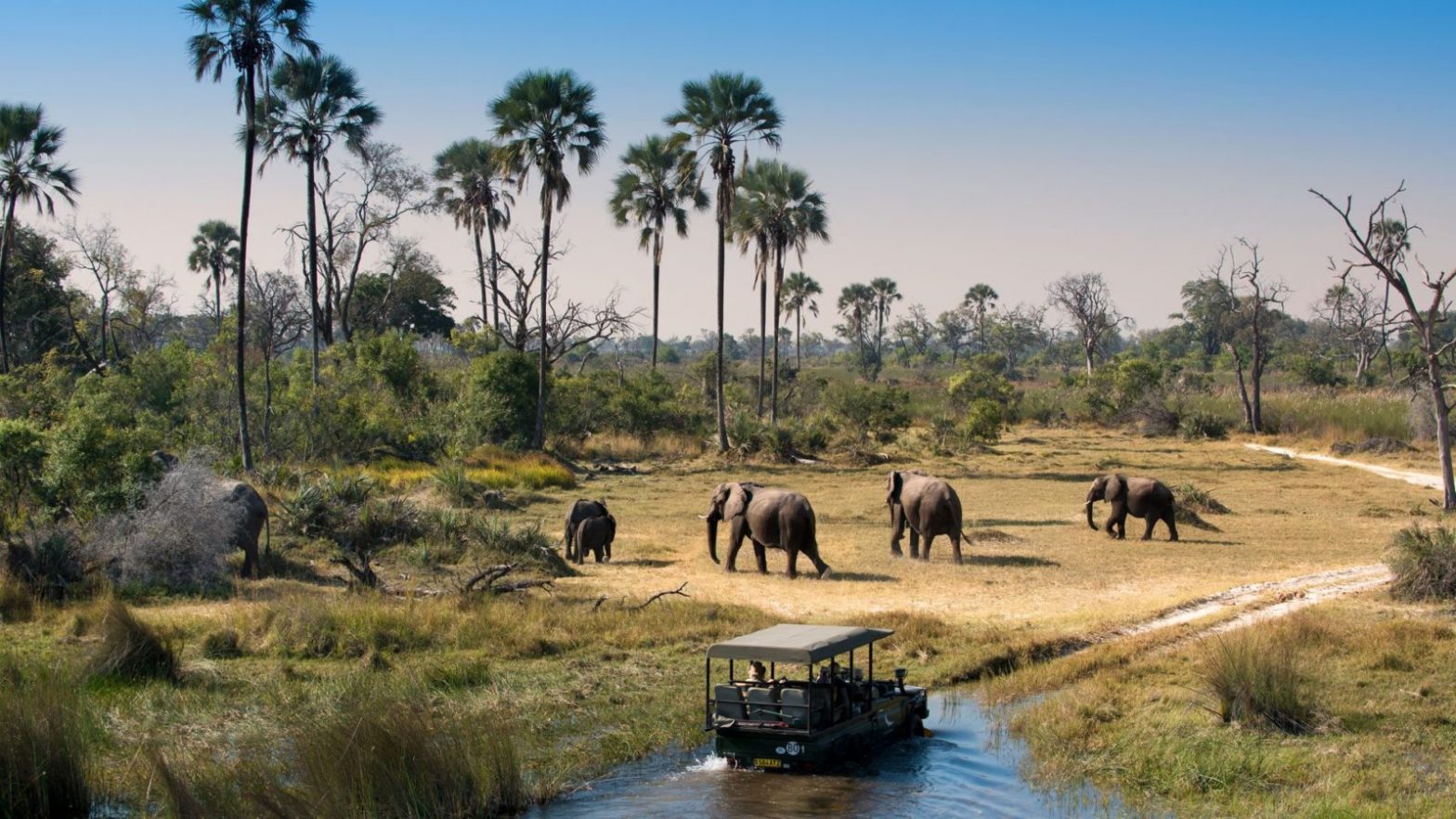 A perfect program for those who want to discover South Africa and Botswana in a few days. We will depart from Cape Town where you will discover the mythical Cape{...} 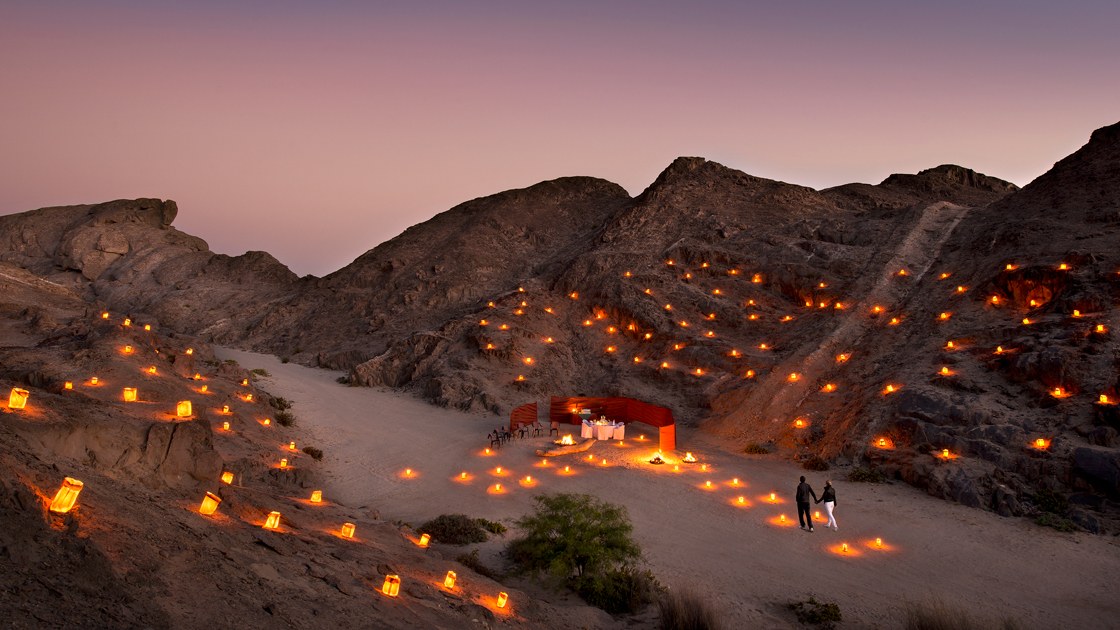 A 15-day self-drive tour to get the chance to independently discover the best of Botswana and Namibia. With your rhythms we will guide you to discover incredible places where nature{...}